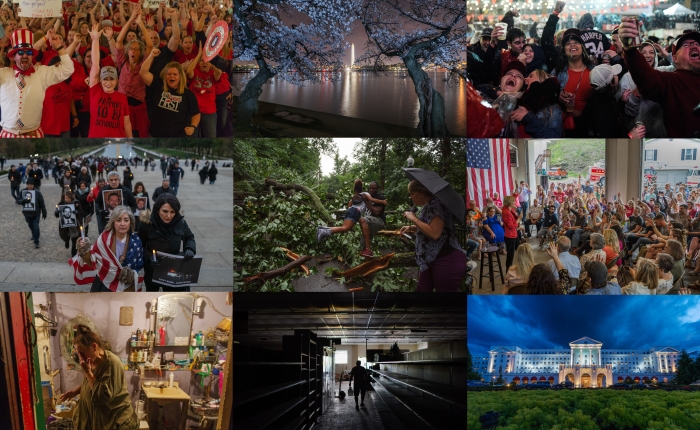 When I wrote my last post I was entering my second year as a staff photographer for the Charleston Gazette-Mail. I was proud of the work I’d done the previous year and was looking forward to the possibilities of the next. A little more than halfway through the year I was told I was being let go. There’s no way around the fact that being laid off is deeply painful and debilitating, especially given our tendency as photojournalists to bind so much of our identity in the work we do. Even though I wasn’t planning to spend the rest of my 20’s in West Virginia, it was still a shock to me when it happened. Still, I felt that, unlike my abrupt layoff from the Journal in Rapid City, I had made a pretty good run of my time at the Gazette-Mail, and was able to walk away with my head held high and a heart full of gratitude for the experiences I had.

West Virginia will grow on you. Even though I don’t live there anymore, I still use the personal pronouns “we” and “our” whenever talking about the state. For some reason it doesn’t feel right to use past tense yet. Maybe it’s because West Virginia is a lot closer to DC than South Dakota is, but then again, while I genuinely valued my time in South Dakota, I wasn’t really there long enough to connect with the state as profoundly as I did with West Virginia. I believe that you leave a piece of yourself everywhere you live, and there will always be a big piece of myself somewhere in the Kanawha Valley or atop the boulders of Dolly Sods. I’ve been working on and off on a post about the many different awesome places the state has, and I hope to put that out at some point (among my New Years resolutions being to post more often) To be sure, the state still has a long way to go in freeing itself from the limitations of an economy largely dependent upon revenue from outside exploitation of its resources and its people. That said, there truly are many West Virginians, young and old, who are working hard to make that happen, and I’m proud to know them and call some of them my friends.

It’s also true that going through such a shakeup puts in sharper focus the things that are most important to you. I’ve really come to value, more than at almost any other time in my life, the importance of maintaining friendships and relationships with others; family and otherwise. After having spent so much of my life largely being out of touch with myself and others, it’s been quite a journey to arrive at the headspace I’m in now. That desire to listen to my own desires outside of my career played no small part in my decision to move back to DC. I told myself after being laid off that wherever I moved next, it needed to be a place that I actually wanted to live, not just for whatever job I was doing. I thought of every possibility, but again and again my thoughts came back to one place; DC. It’s not only where I went to college and got my start in photojournalism, but where I became the person that I am now. And for the majority of the six years I spent living here from 2010 to 2016, I didn’t appreciate it nearly as much as I do now. I wanted to re-experience the city with that newfound appreciation, and I can’t say enough how happy I am to have made the choice to return.

There are a lot of things that happened this year that I’m proud of. I attended the Missouri photo workshop, something that had been a little dream of mine since starting out as a photojournalist. I did my first assignment for The Washington Post again after five years. I’ve made plenty of new friends, have struggled at times and grown from those experiences in a lot of ways for which I’m thankful.

Some folks on social media have gone beyond a year in review to do a decade in review. Ten years ago I was 5 months away from graduating high school and a few months more from moving across the country. I can’t imagine the person I’d be if I had stayed in California, and I’m so grateful to have had all of the experiences, good and bad, that have shaped me through the years since. Here’s to 2020 and another decade of growth and self discovery. 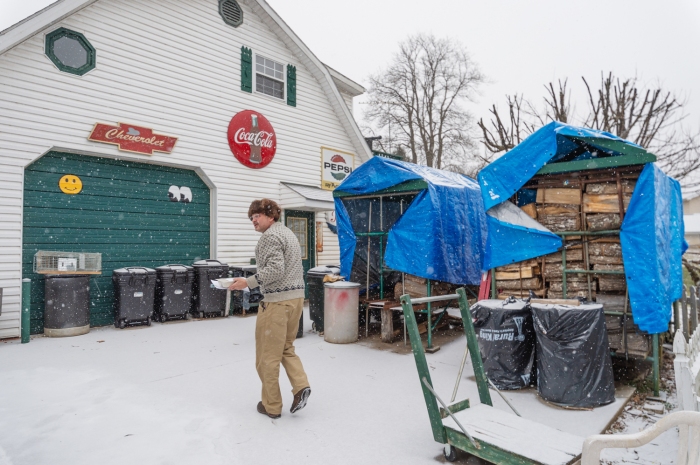 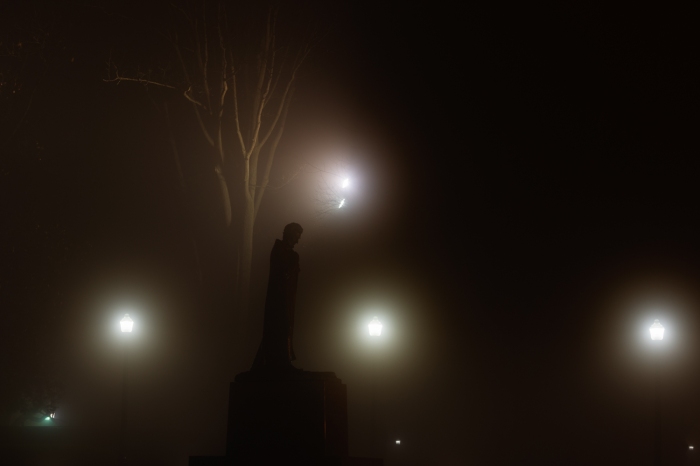 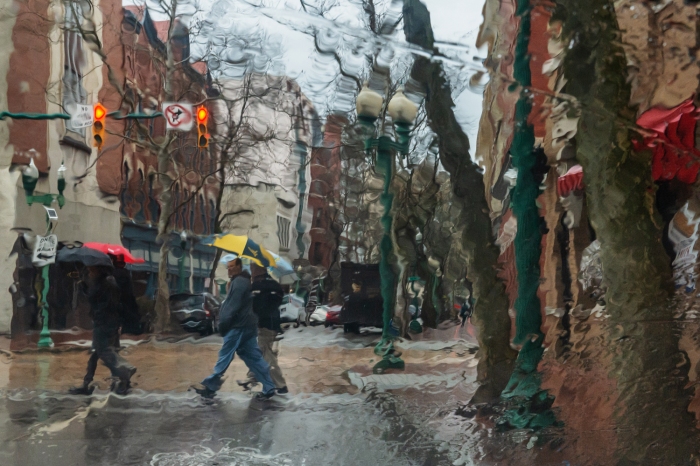 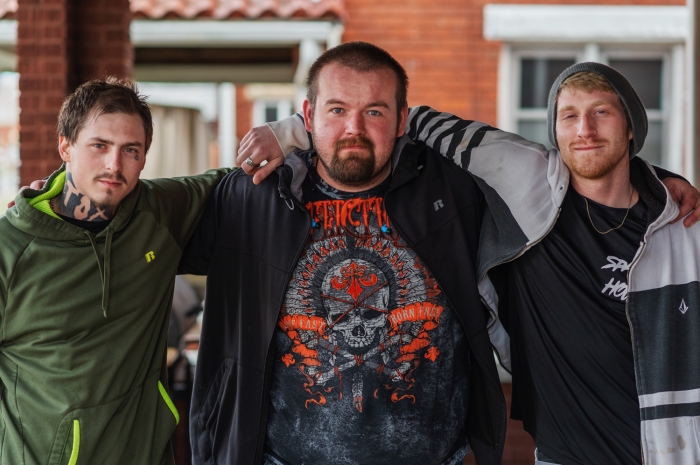 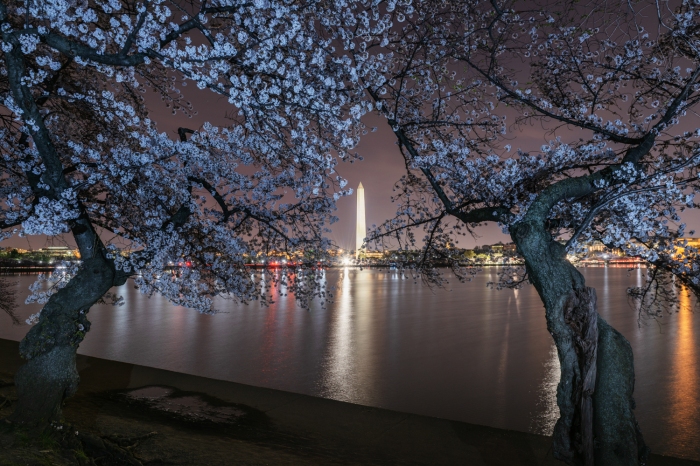 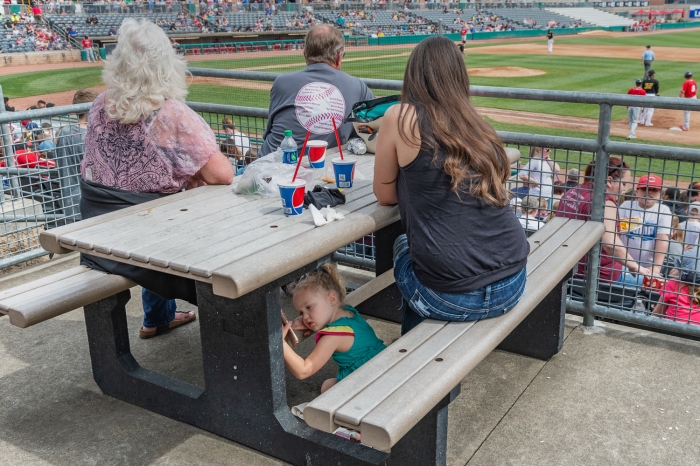 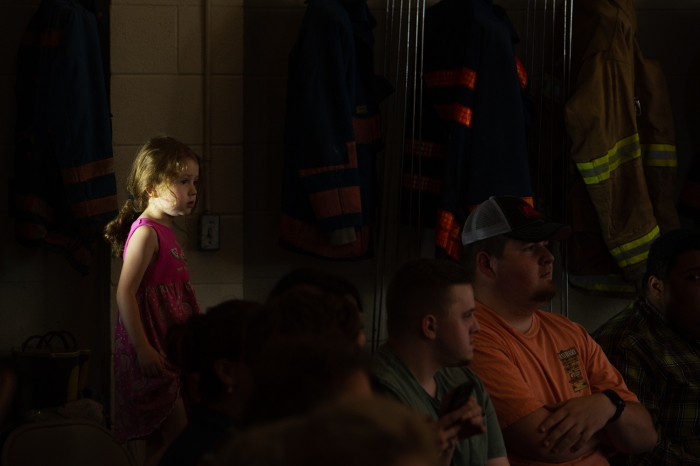 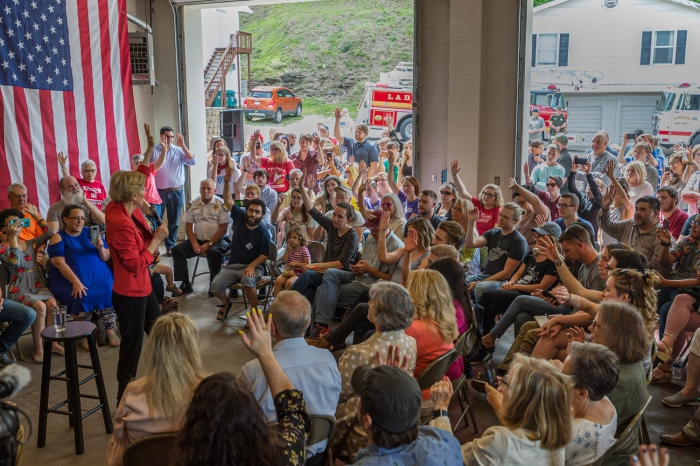 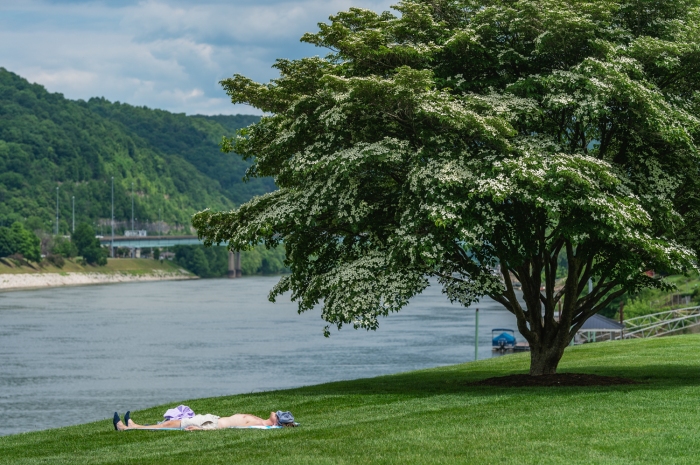 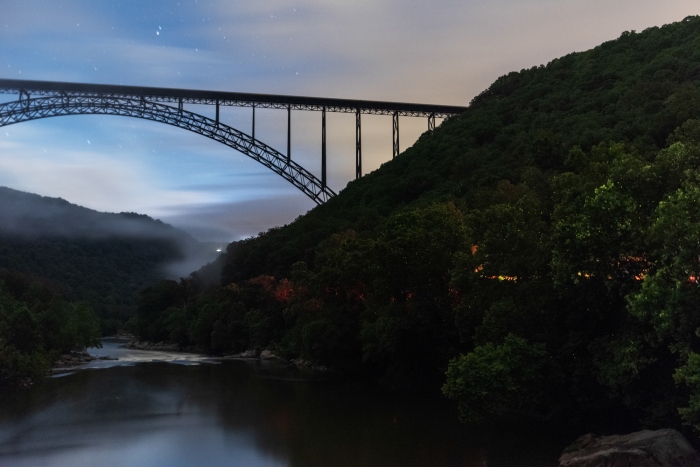 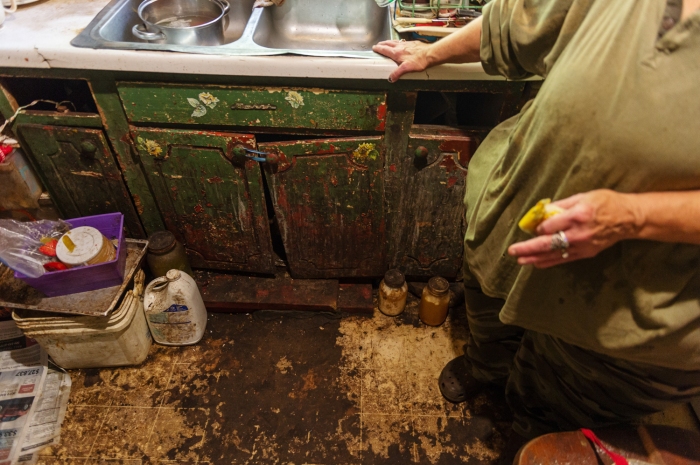 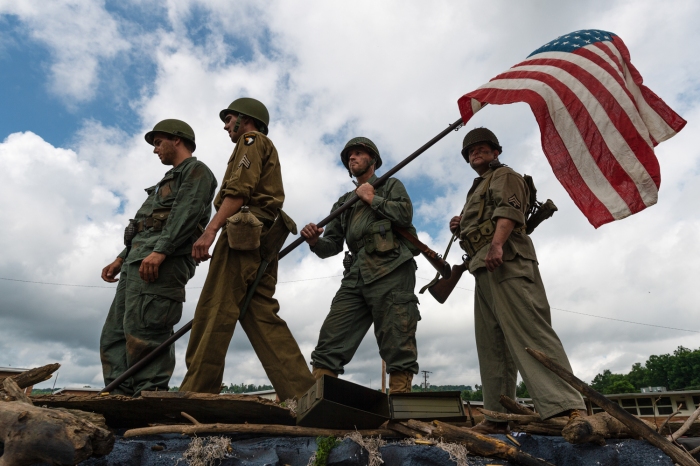 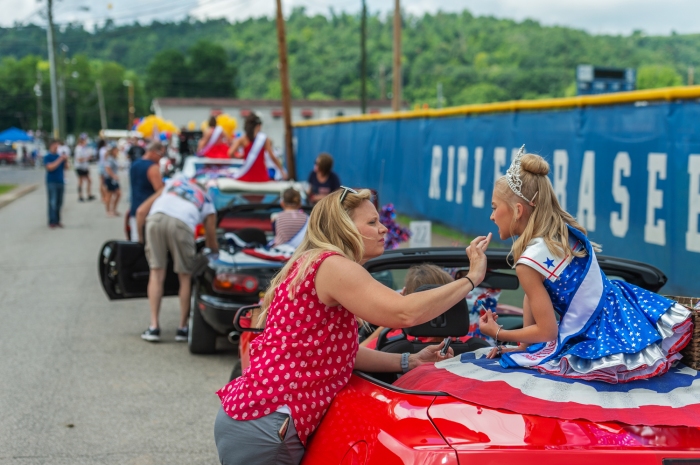 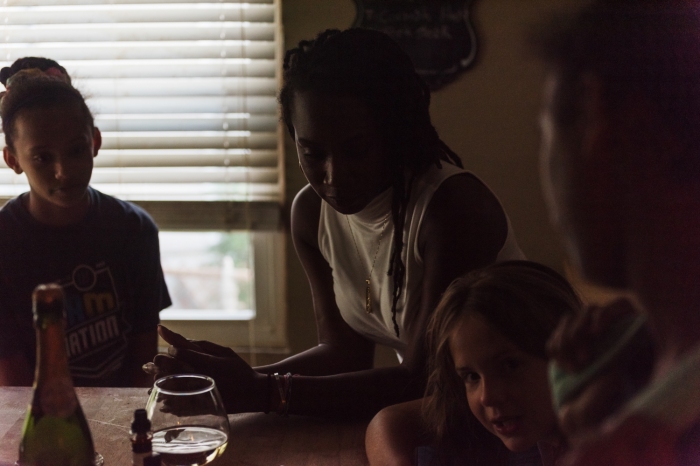 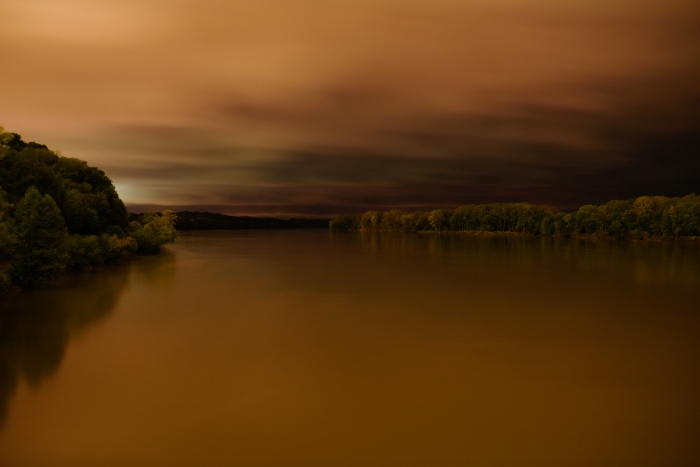 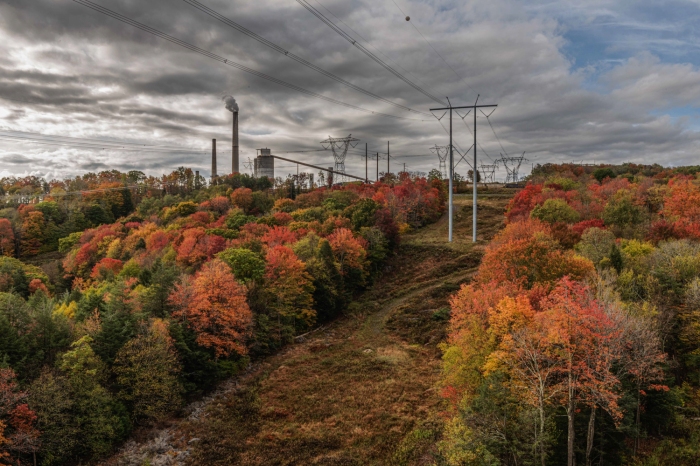 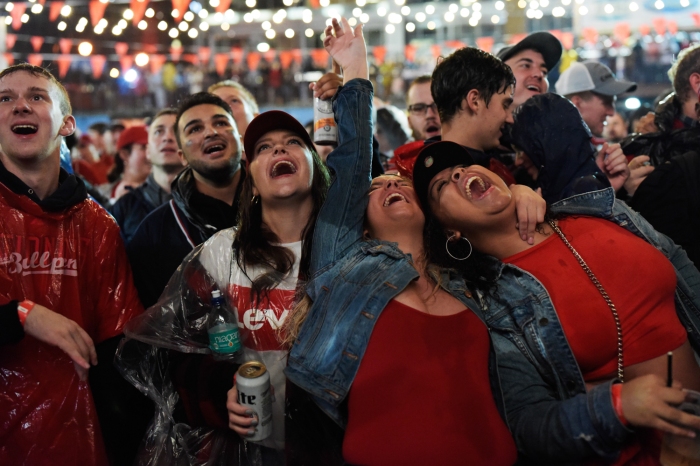